Tyga’s recent success has landed him a multi-million dollar deal with Columbia Records. Tyga has recently seen a surge in his streaming numbers since the release of his hit 2018 single “Taste” with offset, as well as exceptional sales of his latest project “Legendary“, which also built up upwards of 5 billion streams in a matter of six months.

Tyga remains one of the highest streamed artists, now with a major label attached to his name. 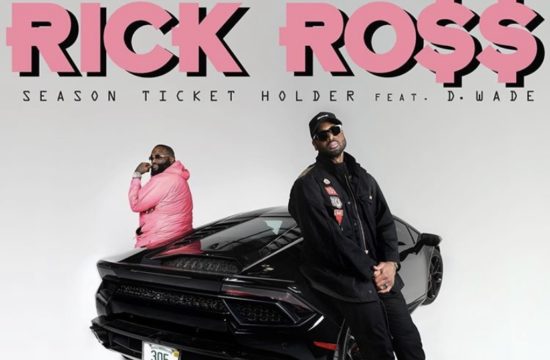 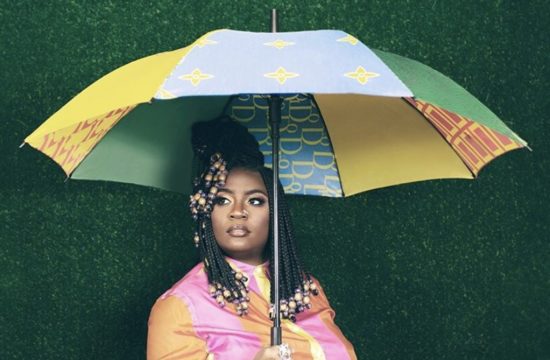 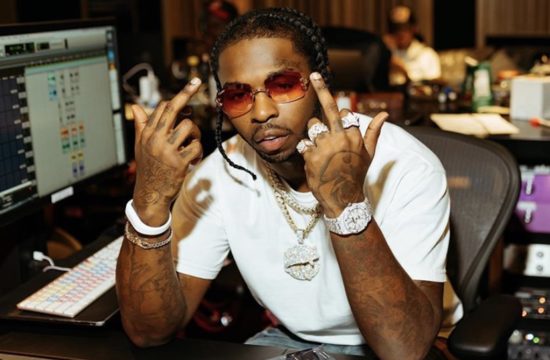 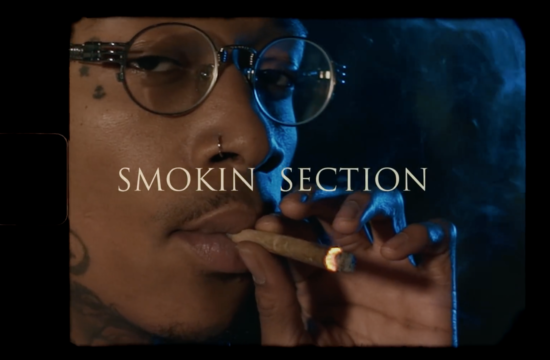 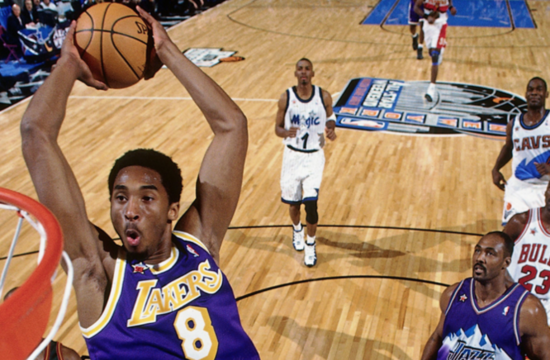 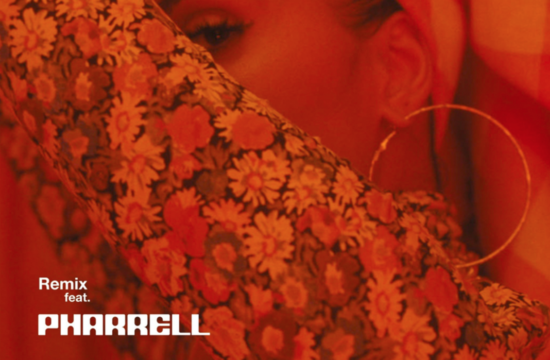 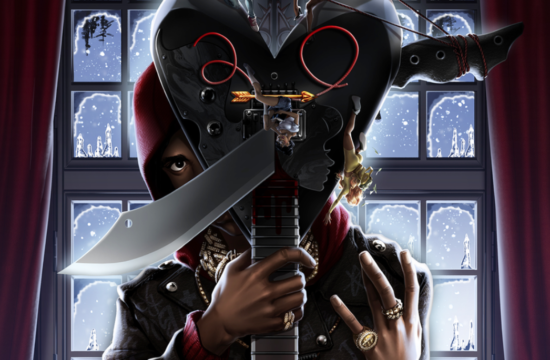 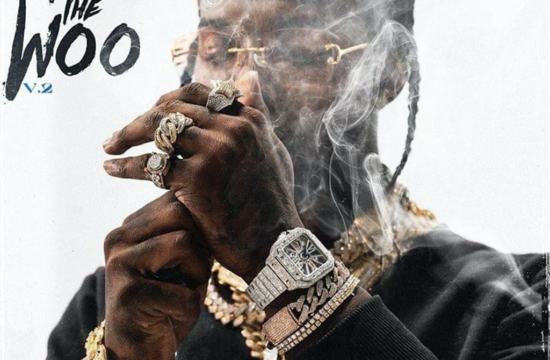 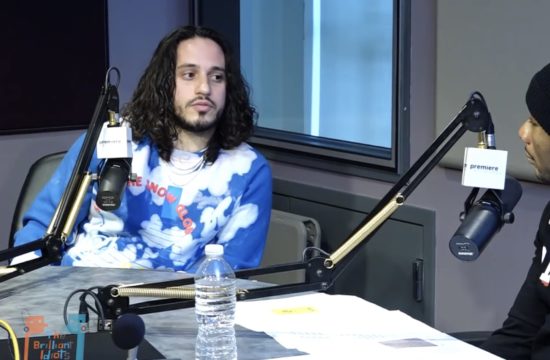 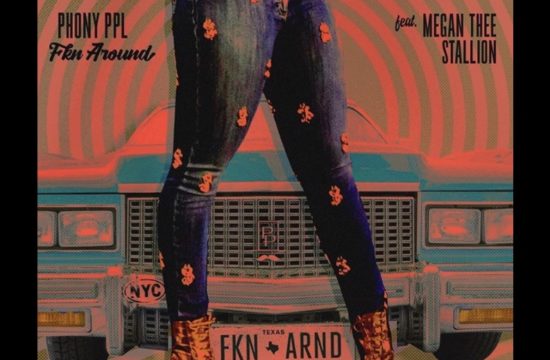