The Weeknd graces the cover of the latest TXL amidst his largely successful album ‘After Hours’.

The eighteenth installment in the TXL series was released this weekend and is packed with the hottest music of the past few weeks. TXL 18 is the fourth mixtape release of 2020 so far, a year that’s been majorly active for Hip Hop. TXL 18 is hosted by DJ Reddy Rell, DJ Iceberg, and guest host DJ No Phrillz.

The Weeknd is the star on this one, coming off his very successful album release After Hours. Canada shines on this tape with newly released music from Drake and Tory Lanez as well.

Check out the full tracklist below and follow @HipHopTXL on all social media platforms for updates on the latest releases. 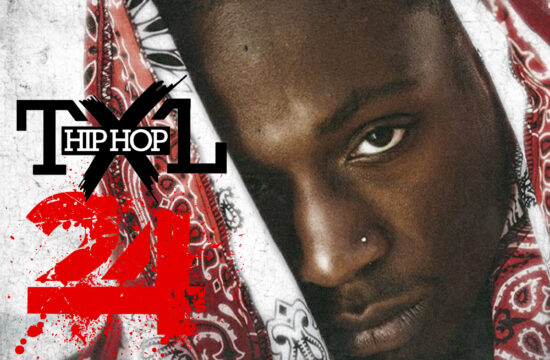 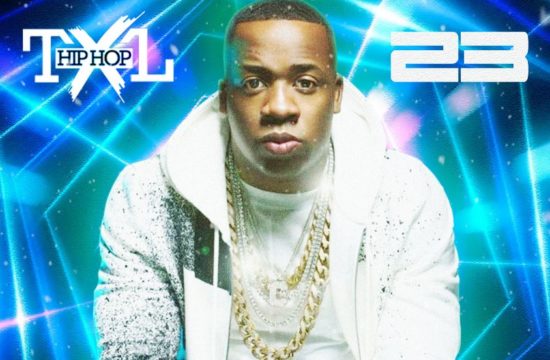 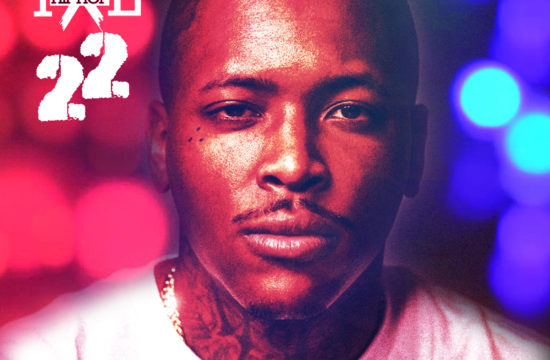 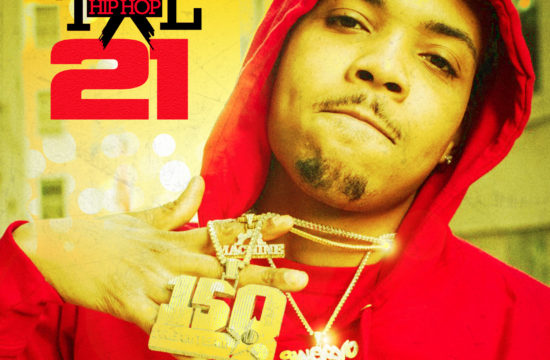 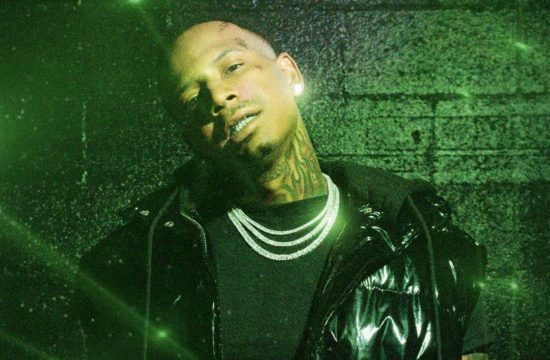 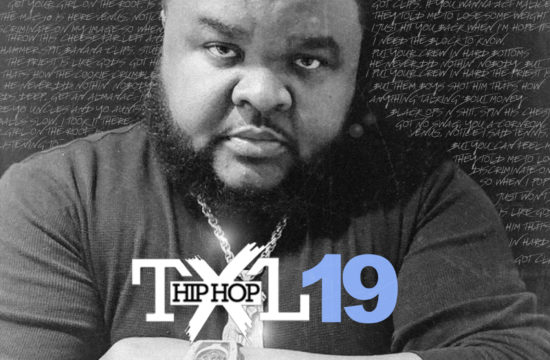 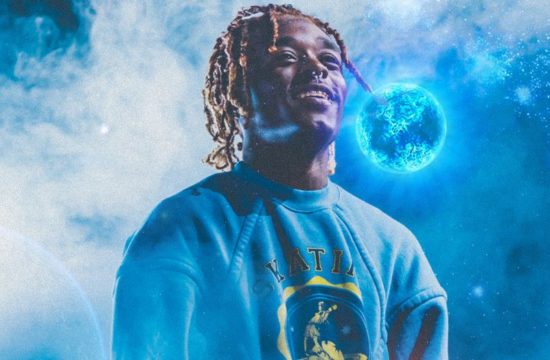 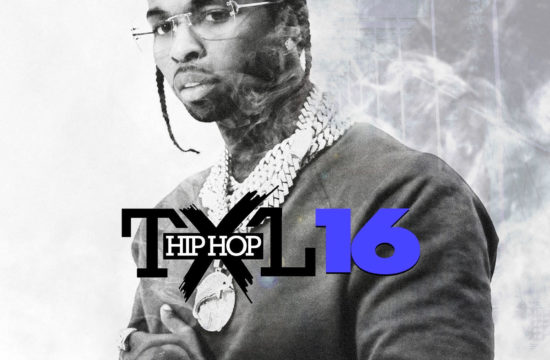 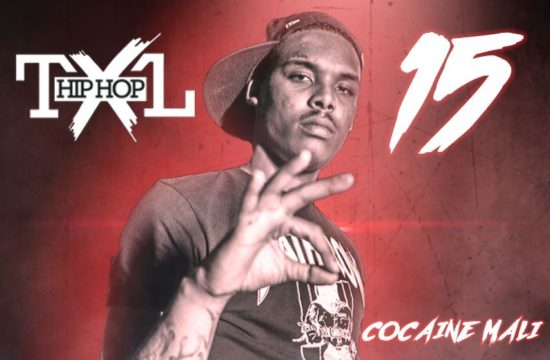 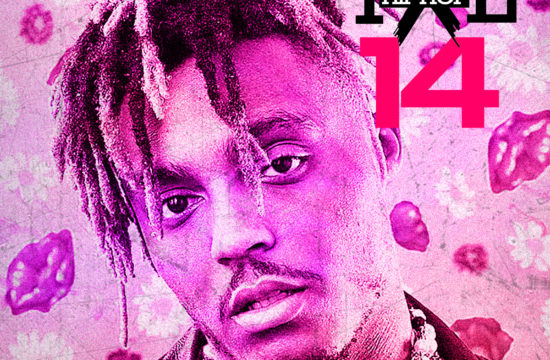