T.I. is being sued for 10 million for taking the name “Bankroll Mafia”

A man from Georgia is suing the rapper for theft of intellectual property claiming that T.I stole the idea of “Bankroll Mafia.” Nicholas Partridge has filed a $10M lawsuit against T.I stating that he created the name and concept for “Bankroll Mafia” in Gwinnett County Jail. He was then placed in protective custody where he began to come up with ideas for the brand. 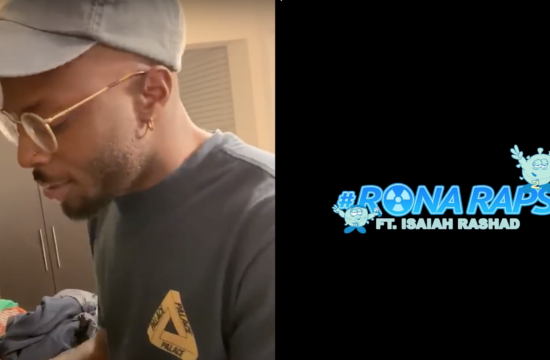 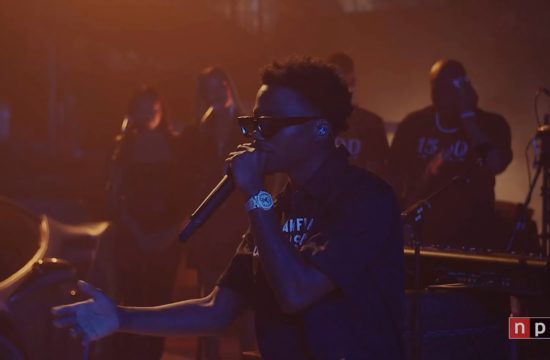 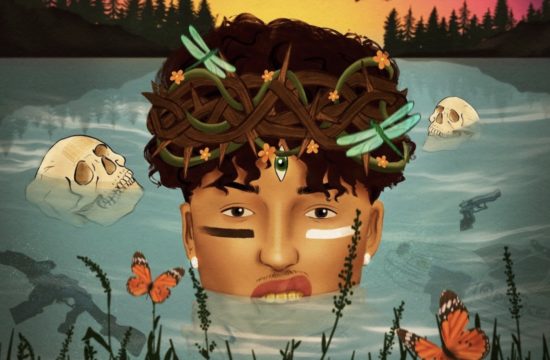 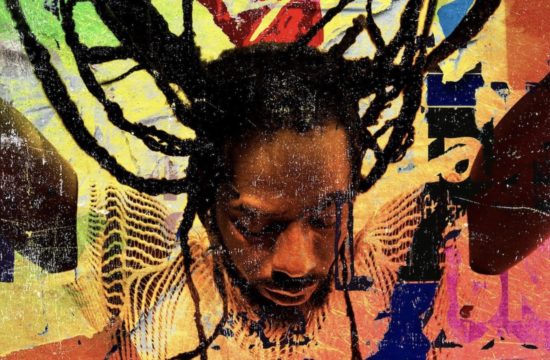 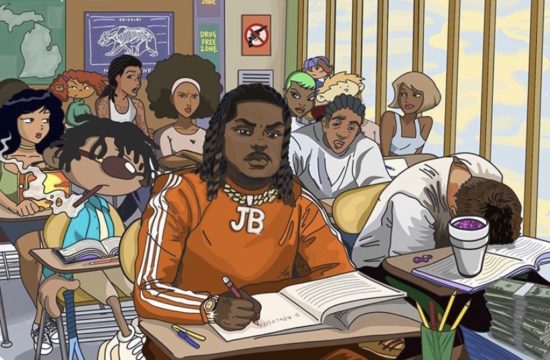 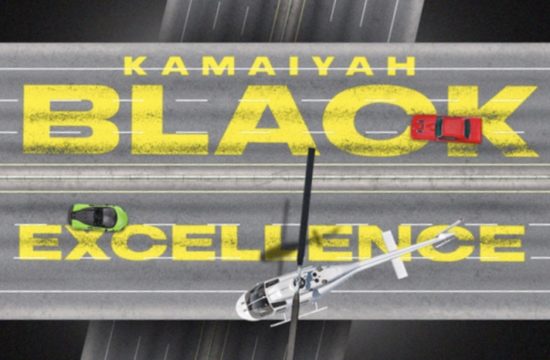 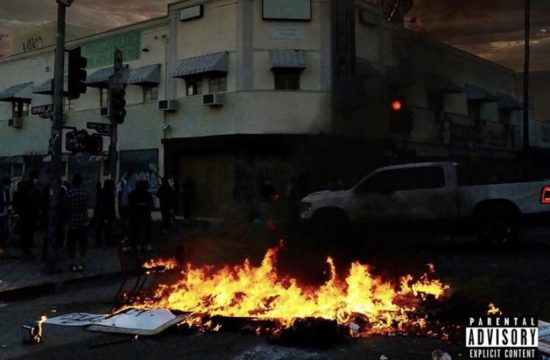 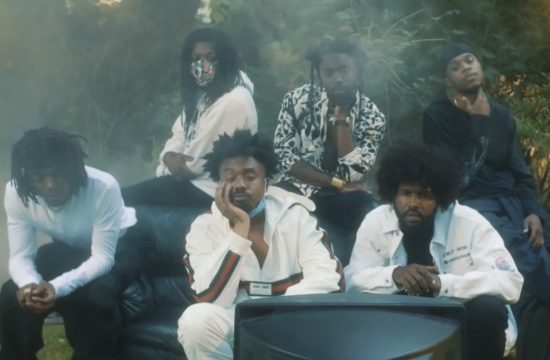 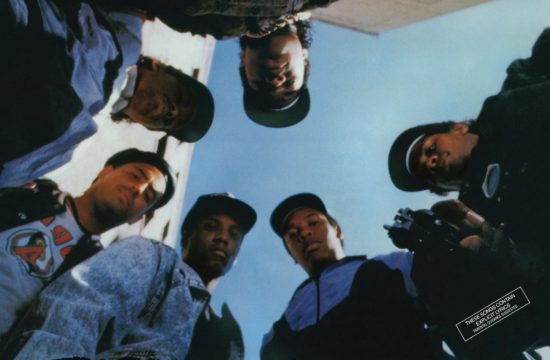