The Brooklyn rapper collaborated with Off-White for the visuals behind his first single for his mixtape Meet The Woo 2.

On February 7th, Pop Smoke released Meet The Woo 2, a sequel to his first mixtape, which brought him international success. The tape consists of 13 tracks and features guest appearances from Quavo, A Boogie Wit da Hoodie, Fivio Foreign, and Lil Tjay.

For his first single “Shake The Room” featuring Quavo, he partnered with Off-White as they launch their International Rap Video Production Studio. Back in 2017, Off-White produced Lil Uzi Vert’s, “XO Tour Llif3” music video, and are now officially expanding to the music world with their inaugural project with Pop Smoke.

The video is set to be release today, Feb 10. 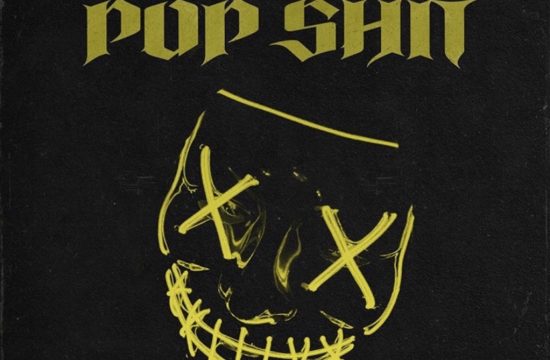 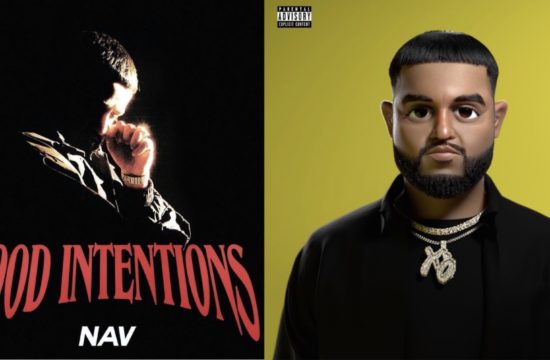 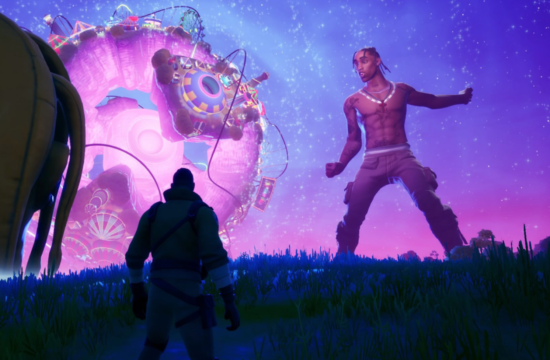 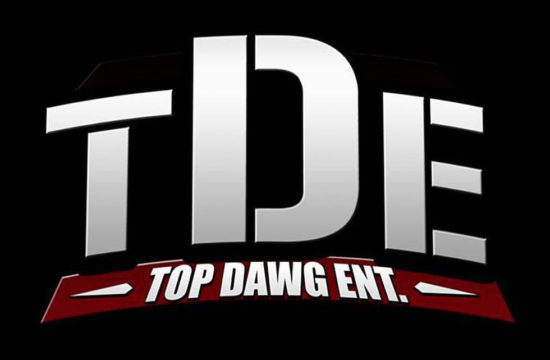 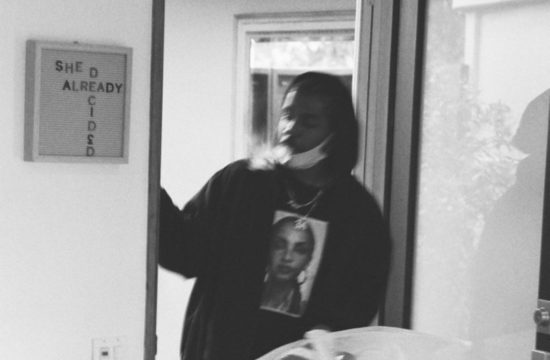 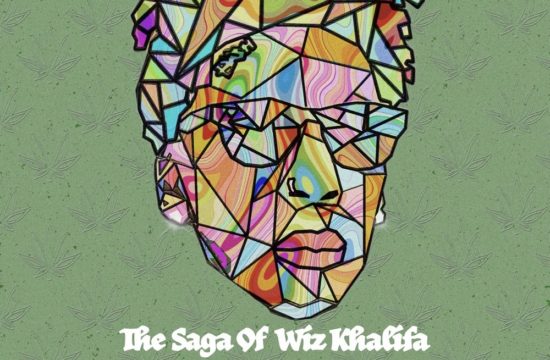 The Sage of Wiz Khalifa