NBA legend Kobe Bryant and his daughter Gianna Bryant were killed in a deadly helicopter crash over Calabasas, California. There were a total of nine passengers aboard and no survivors as confirmed by local authorities.

The cause of the crash has yet to be confirmed. Moments of silence are expected to be held at all of Sunday’s NBA games. 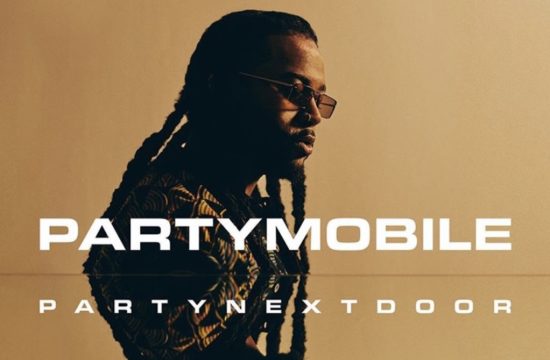 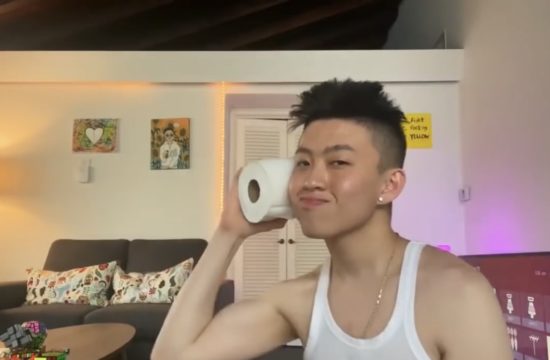 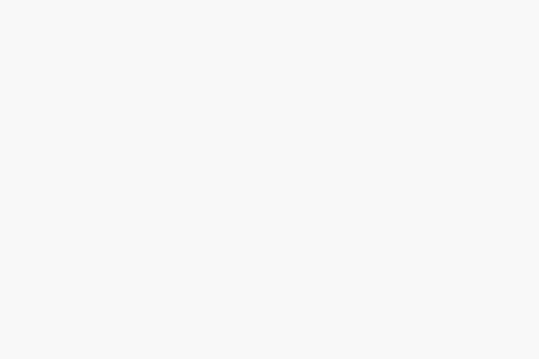 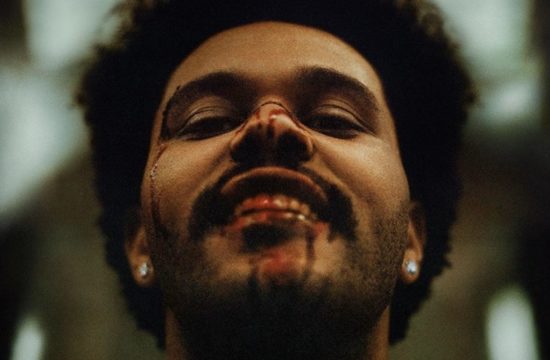 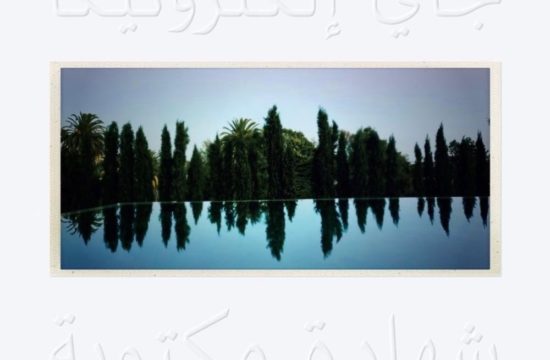 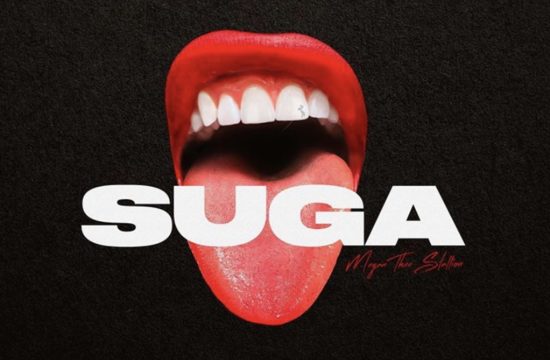 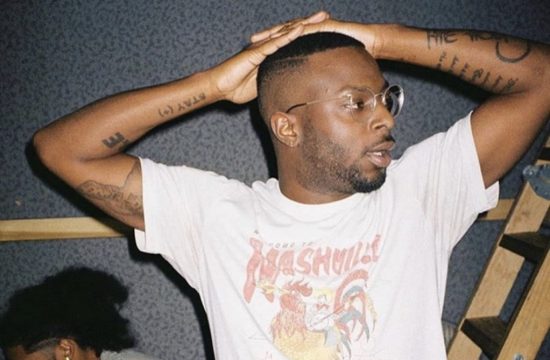 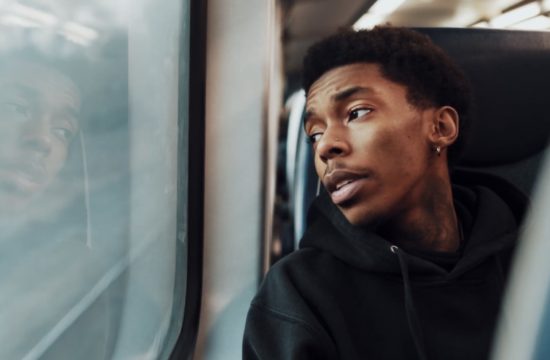 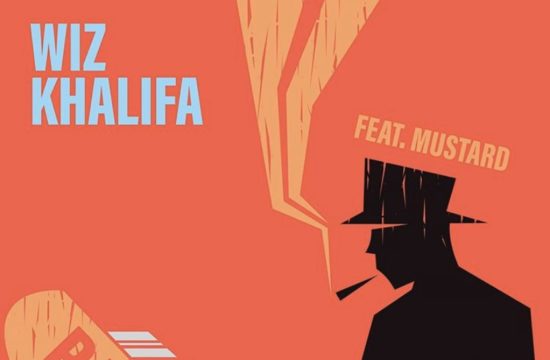