Sources Say that Young Thug’s new Executive Producer is none other than J. Cole

J. Cole has mentioned making big moves this year in the music industry including his collaboration with Young Thug.

J Cole is said to be serving as the Executive Producer to the Album and have even begun recording music.

J. Cole is no stranger to Young Thug’s music style. He has been cosigning Young Thug and has even invited Thug to tour with him. 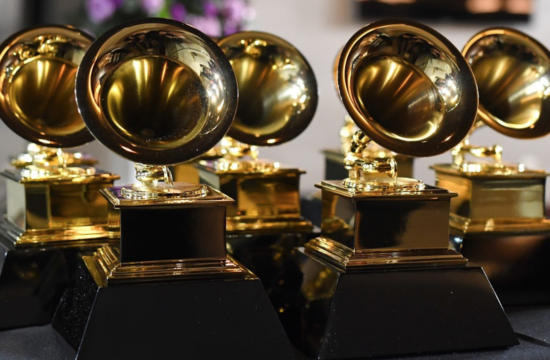 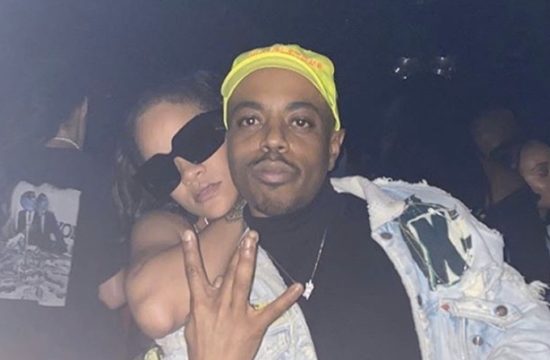 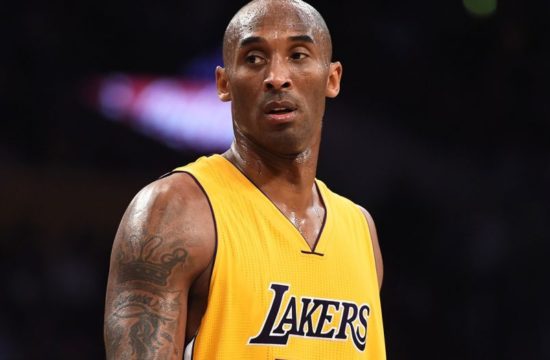 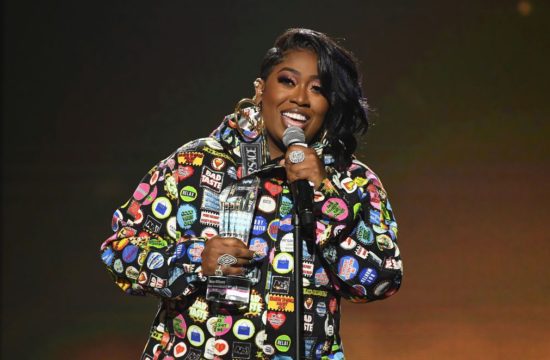 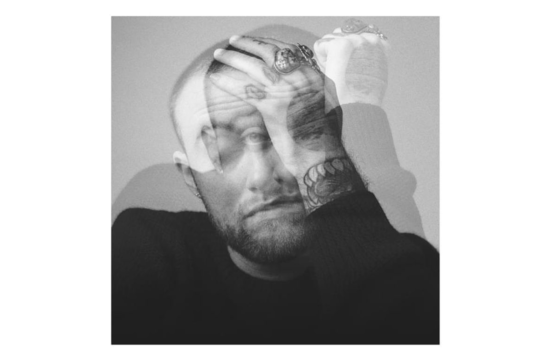 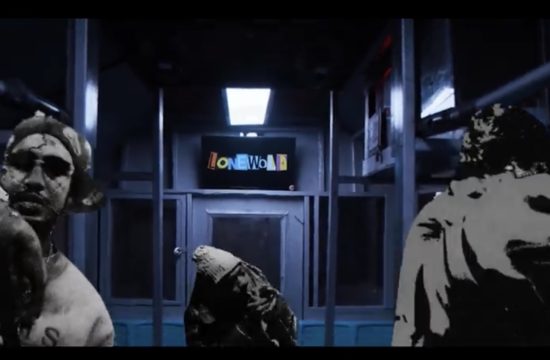 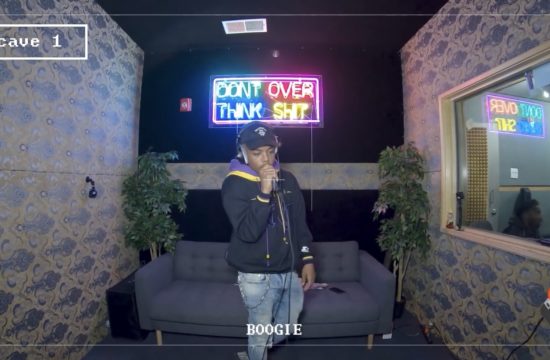 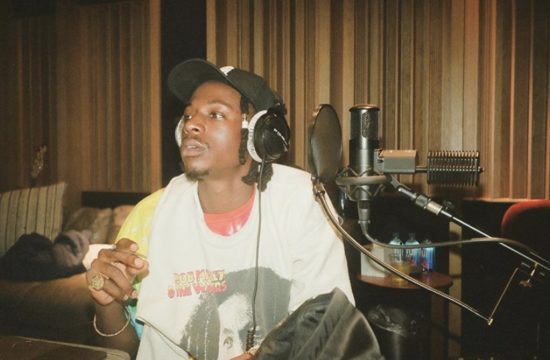